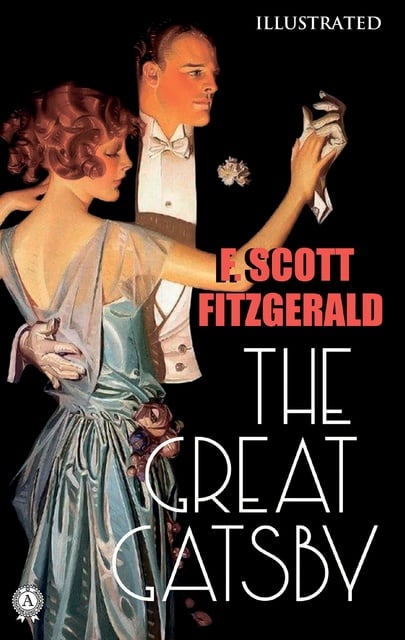 The Great Gatsby, a work that seriously examines the theme of aspiration in an American setting, defines the classic American novel.
The novel was inspired by a youthful romance Fitzgerald had with a socialite, and by parties he attended on Long Island's North Shore in 1922.
Set in the Jazz Age on Long Island, the novel depicts narrator Nick Carraway's interactions with mysterious millionaire Jay Gatsby and Gatsby's obsession to reunite with his former lover, Daisy Buchanan.
The story is of the fabulously wealthy Jay Gatsby and his new love for the beautiful Daisy Buchanan, of lavish parties on Long Island at a time when The New York Times noted "gin was the national drink and sex the national obsession," it is an exquisitely crafted tale of America in the 1920s.
The Great Gatsby is widely considered to be a literary masterwork and a contender for the title of the Great American Novel.