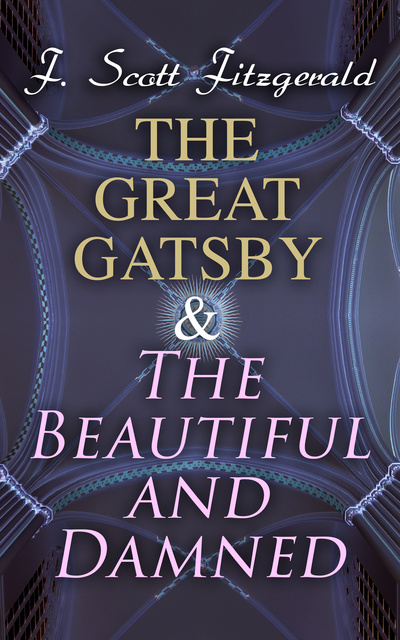 The Great Gatsby & The Beautiful and Damned

The Great Gatsby & The Beautiful and Damned

The Great Gatsby, set in the town of West Egg on prosperous Long Island in the summer of 1922, concerns the young and mysterious millionaire Jay Gatsby and his quixotic passion and obsession for the beautiful former debutante Daisy Buchanan. The novel explores themes of decadence, idealism, resistance to change, social upheaval, and excess, creating a portrait of the Jazz Age or the Roaring Twenties that has been described as a cautionary tale regarding the American Dream.

The Beautiful and Damned tells the story of Anthony Patch, a 1910s socialite and presumptive heir to a tycoon's fortune, and his courtship and relationship with his wife Gloria Gilbert. It describes his brief service in the Army during World War I, and the couple's post-war partying life in New York, and his later alcoholism. The novel explores and portrays New York café society and the American Eastern elite during the Jazz Age before and after "the Great War" and in the early 1920s.