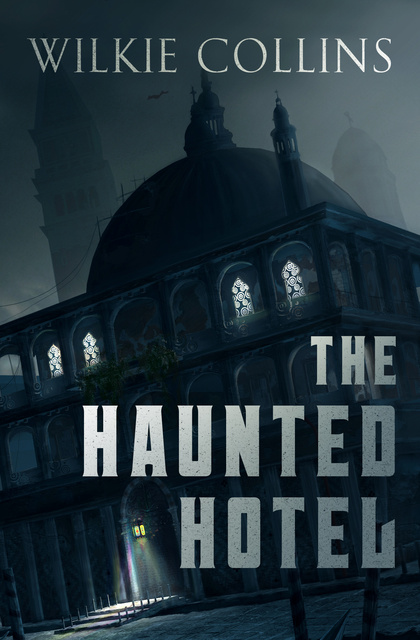 The mysterious death of an English lord in Venice haunts the living in this nineteenth-century gothic novel by the author of The Woman in White.

Agnes Lockwood was devastated when her fiancé, Lord Montbarry, broke off their engagement to marry Countess Narona. But she was even more devastated to learn of Montbarry’s death in Venice not long thereafter. A rundown palazzo would not only be the last stop on the newlyweds’ continental tour, but also the lord’s final resting place. Though it was confirmed that Montbarry died of natural causes, the life insurance policy favoring the countess certainly raised suspicion. And what of their servant who mysteriously disappeared?

Years later, the palazzo has been remodeled into a fashionable hotel. But when Agnes and Montbarry’s brother Henry Westwick arrange to stay there, the grim history of the place makes itself known in a series of hauntings. As these occurrences lead to revelations, Agnes and Henry wonder if they are being haunted by a ghost—or a crime.