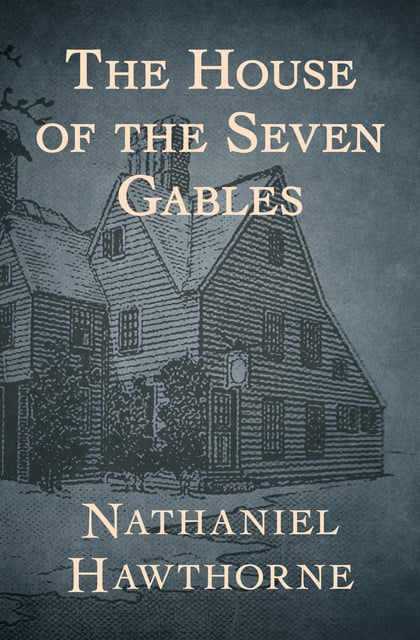 In a small New England town, the haunted halls of Pyncheon House trap its current owners—Hepzibah Pyncheon and her brother, Clifford—in an atmosphere of gloom and despair. Two hundred years ago, their ancestor seized the property from a man sentenced to death for practicing witchcraft. At his execution, the man placed a curse on the Pyncheons, and the family has been plagued by tragedy ever since.

Enlivened by the arrival of Phoebe, a pretty young relative who begins a tentative romance with Holgrave, their mysterious attic lodger, Hepzibah and Clifford hope that the curse has finally lifted. But before a new day can dawn, they must first contend with Judge Jaffrey Pyncheon, whose greed and treachery threaten to doom the family forevermore.

Inspired by the role his ancestors played in the Salem witch trials, Nathaniel Hawthorne wrote The House of the Seven Gables to explore the complicated legacy of the Puritans. First published in 1851, his savage indictment of the darkness at the heart of the American dream is more powerful than ever.