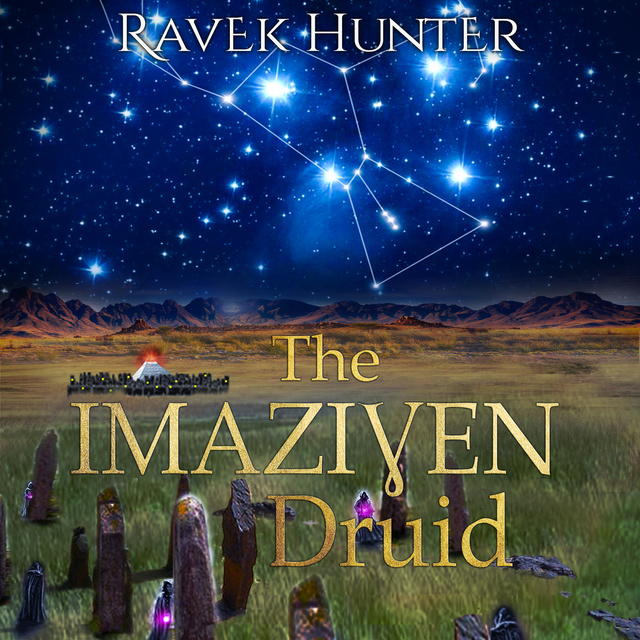 Khulani, a young warrior of the Imaziɣen tribe, knew he had a special gift from an early age.
Living a simple life with his tribespeople following the herds of Hartebeest across the endless grasslands that they called their home, Khulani was already a successful Hunt Master with the potential to be a great tribal leader. So far, life was good for Khulani.

And then his world was inexplicably turned upside-down.
From the dark and mysterious Uari Ljanub Mountain Range comes a predatory animal with an appetite for human flesh to terrorize his village. Khulani suddenly finds himself facing a violent struggle with an unnatural beast that defies his untrained powers. Desperation compels him to take action that will result in the fight of his life and expose even deeper mysteries about himself that he could never have anticipated.
As if the threat of a deranged carnivore were not enough, two mysterious strangers abruptly appear in his hour of need. Strange forces and a revelation that shakes the whole of the Imaziɣen people instigates a series of events that sends Khulani on an expedition across two continents. He is bound to seek out answers far to the south that will test his gift and determine his fate.

Along the way, Khulani will experience the strange ways of civilizations he knows little about. There are unexpected dangers outside the sheltered existence of his tribal life that he must overcome to survive the journey and learn the truth of his destiny. What Khulani finds will change his life forever.

An action adventure fantasy epic set in North Africa during the time of Atlantis. 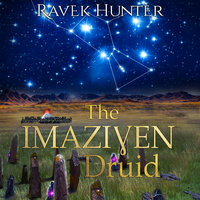