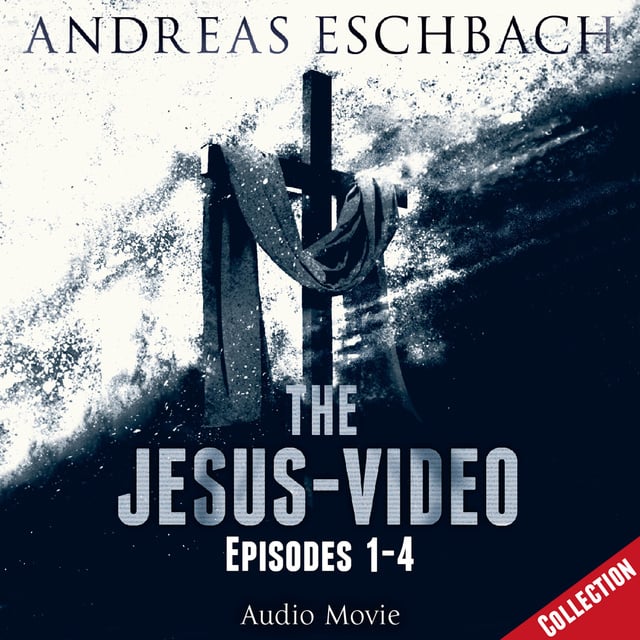 A strange find at an archaeological dig in Israel may change our view on human history and religion. When science fiction author Peter Eisenhardt is called by the multimillionaire John Kaun to help at the site, he doesn’t understand why—at first. Once he finds out that the team in Israel has found the manual of a modern video camera in an ancient tomb, he begins to see why Kaun asked for him. Due to his research, Eisenhardt is an expert on fictional time travel and many of its theories. If this manual isn’t a joke and it’s actually two thousand years old, Eisenhardt may help answer two simple questions. Where is the camera? And what could be on it?

This collection contains all four episodes of the audio thriller miniseries The Jesus-Video.

Episode 1: In the Beginning
Science fiction author Peter Eisenhardt is quite surprised when the media mogul and multimillionaire John Kaun calls on him to assist at an archeological site in Israel. Stephen Foxx and Judith Menez are working there as well, and they become witnesses to the most extraordinary archeological find in history: the manual of a modern video camera in a two-thousand-year-old tomb. The race to solve the mystery begins.

Episode 2: The Holy City
The manual of a modern video camera in a two-thousand-year-old tomb can mean only one thing: in the lifetime of Jesus Christ, this camera could have been used and might have made recordings of great historical impact. Meanwhile, Stephen Foxx deciphers parts of a message that was found together with the manual and which he kept secret from the multimillionaire John Kaun. The few deciphered pieces are enough to come to one conclusion: this is a letter from a time traveler.

Episode 3: The Mission
The deciphered letter assures: the Jesus video exists. The hunt for the recording that will unhinge the world begins. Though it’s not just Stephen Foxx and his opponent John Kaun searching for answers: soon the Vatican is interested in the ominous video as well. The hunt leads everyone into the Judean mountains between the Mediterranean and the Dead Sea, to the historical center of the one city that three world religions dispute over: Jerusalem.

Episode 4: Exodus
Stephen Foxx and his companions are only one step ahead of their enemies in their hunt for the Jesus video. Finally, in the ruins of a seemingly abandoned cloister, the two groups clash. While Stephen Foxx and his team learn the last remaining secrets surrounding the video, John Kaun’s mercenaries launch an assault on the cloister. Now Stephen and Judith are not only trying to find the video, they also have to fight for their lives. 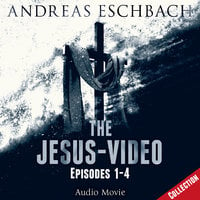