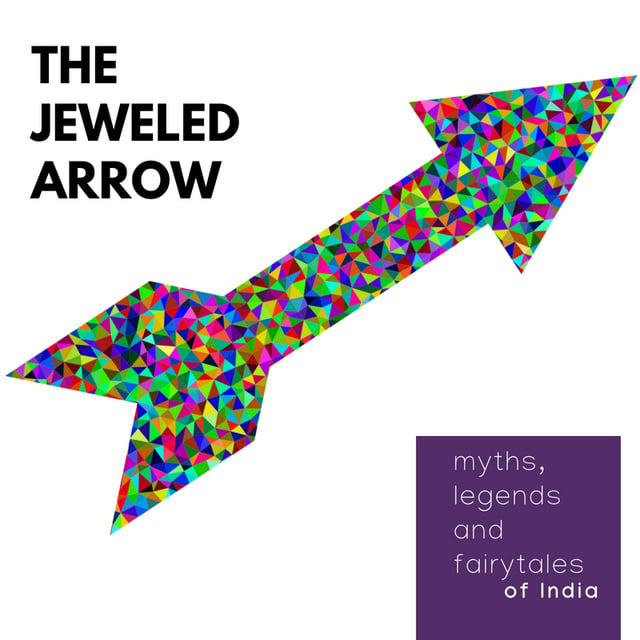 The Jeweled Arrow is the story about a Prince and his lady love Roopshikha, who is a magician’s daughter.The stpe mother and step brothers of a Prince conspire against a Prince and he is banished by the King. The Prince travels from one land to another and meets a series of adventures, ably aided by Roop Shikha. Will they be able to overcome the conspiracy? Will they escape the clutches of the wicked magician? Listen to this story to learn more. This story was revised and rewirtten by Amar Vyas and narrated by Sheerali Biju for gaatha story. (https://gaathastory.com). Audio editing by Krishnadas. Theme music is titled Frost Waltz by Kevin Macleod (www.incompetech.com). Other sound effects from Soundbible, used under creative commons license. 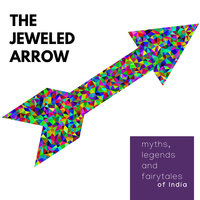