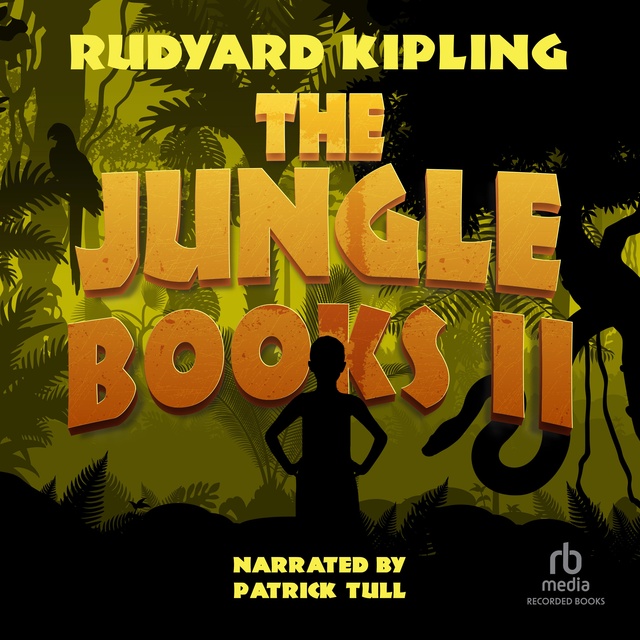 " The great panther leaped as a kitten leaps at a dead leaf whirling overhead, struck left and right into the empty air that sung under the strokes, landed noiselessly and leaped again and again, while the half purr, half growl gathered head as steam rumbles in a boiler. ' I am Bagheera-- in the jungle-- in the night, and my strength is in me. Who shall stay my stroke?'" -- from " Letting in the Jungle" For Rudyard Kipling, the jungle was at once a fierce and an infinitely gentle place. The Noah' s Ark assortment of animal characters that populate his stories are endowed with personality and temperament-- their human counterparts are not difficult to recognize. Even Mowgli, the wolf-child, is secondary to the magnetism and allure of the jungle and its exotic creatures. Part Two includes the following stories: How Fear Came; The Law of the Jungle; The Miracle of Purun Bhagat; A Song of Kabir; Letting in the Jungle; Mowgli' s Song Against People; The Undertakers; A Ripple Song; The King' s Ankus; The Song of the Little Hunter; Quiquern; Angutivun Tina; Red Dog; Chil' s Song, The Spring Running; and The Outsong. 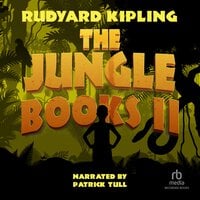