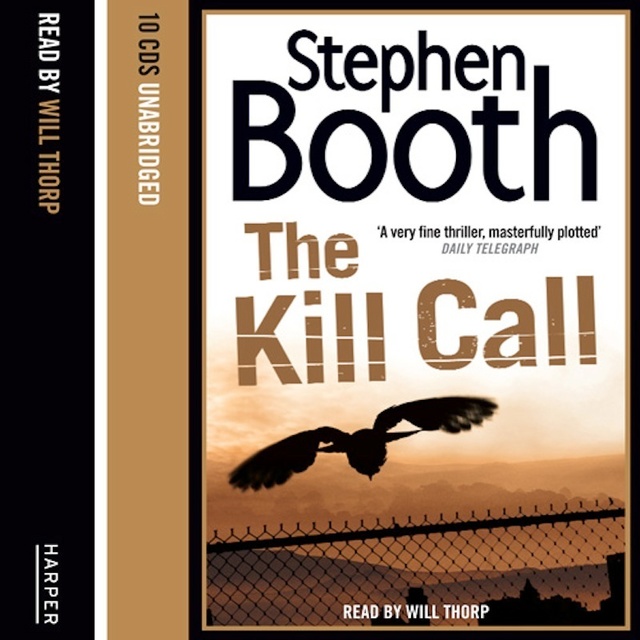 An atmospheric new thriller for fans of Peter Robinson and Reginald Hill.

On a rain-swept Derbyshire moor, hounds from the local foxhunt find the body of a well-dressed man whose head has been crushed. Yet an anonymous caller reports the same body lying half a mile away. Called in to investigate the discovery, detectives DS Diane Fry and DC Ben Cooper become entangled in the violent world of hunting and hunt saboteurs, horse theft and a little-known sector of the meat trade.

As Fry follows a complex trail of her own to unravel the shady business interests of the murder victim, Cooper realizes that the answer to the case might lie deep in the past. History is everywhere around him in the Peak District landscape – particularly in the ‘plague village’ of Eyam, where an outbreak of Black Death has been turned into a modern-day tourist attraction.

But, even as the final solution is revealed, both Fry and Cooper find themselves having to face up to the disturbing reality of the much more recent past. 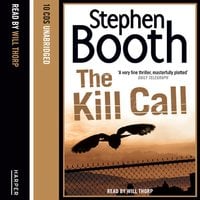