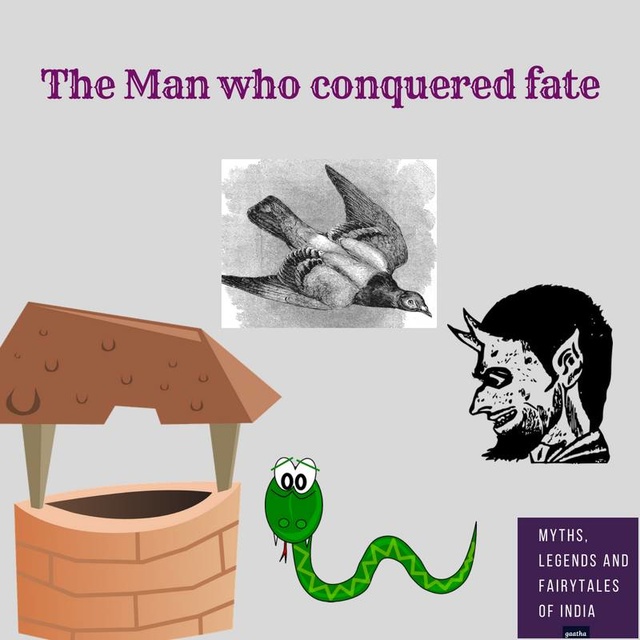 The King Who Tried To Conquer Fate

The King Who Tried To Conquer Fate

A King tries really hard to ensure that a young boy, is killed. He does so in order to ensure that they prophecy of a Yogi is proven wrong. Will he succeed in his machinations? Listen to this story, whore orignal title is The Story of the King Who Would Be Stronger Than Fate from Andrew Liang's Fairy Books.This story was revised and rewirtten by Amar Vyas and narrated by Sheerali Biju for gaatha story. (https://gaathastory.com). Audio editing by Krishnadas. Theme music is titled Frost Waltz by Kevin Macleod (www.incompetech.com). Other sound effects from Soundbible, used under creative commons license. 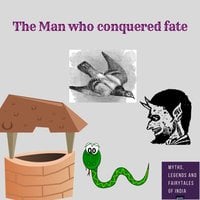