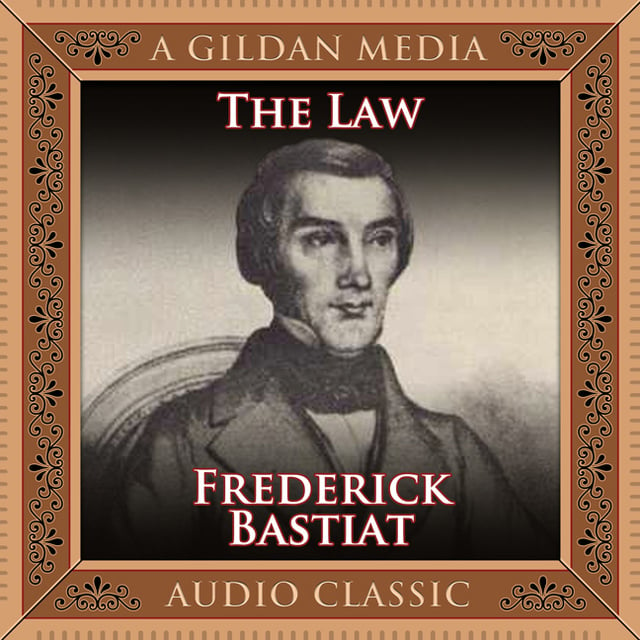 The Law was originally published as a pamphlet in French in 1850 by Frederic Bastiat. It is his most famous work and was written two years after the third French Revolution of 1848. It defines, through development, a just system of laws and then demonstrates how such law facilitates a free society.

Bastiat was a French classical liberal theorist, political economist, and member of the French assembly. He was notable for developing the important economic concept of opportunity cost. He was the author of many works on economics and political economy, generally characterized by their clear organization, forceful argumentation, and acerbic wit.

Born in Bayonne, Aquitaine, France, Bastiat was orphaned at nine and became a ward of his paternal grandparents. At 17, he left school to work in his family's export business. Economist Thomas DiLorenzo suggests that this experience was crucial to Bastiat's later work since it allowed young Frederic to acquire first-hand knowledge of how regulation can affect markets. When Bastiat was 25, his grandfather died, leaving the young man the family estate, thereby providing him with the means to further his theoretical inquiries.

After the middle-class Revolution of 1830, Bastiat became politically active and was elected justice of the peace in 1831 and to the Council General in 1832. He was elected to the national legislative assembly after the French Revolution of 1848. His public career as an economist began in 1844 and was cut short by his untimely death in 1850. 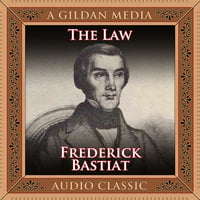