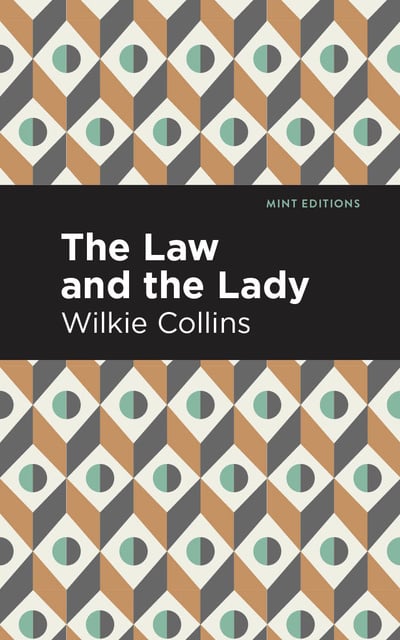 The Law and the Lady

The Law and the Lady

The recently married Valeria Brinton uncovers an unsettling truth about her new husband, including a false identity and the potential murder of his first wife. Valeria is determined to solve the mystery of her husband’s previous marriage and presumed guilt.


Shortly after her wedding, Valeria Brinton learns her husband, Eustace Woodville, has been living a lie. His real name is Eustace Macallan and he was previously accused of murdering his first wife. Although he wasn’t convicted, the Scottish verdict “not proven” left plenty of room for speculation. Yet, Valeria is committed to her husband and believes he’s innocent. Despite the naysayers, she embarks on a journey to find the truth, clearing Eustace’s name once and for all.

The Law and the Lady is one of Wilkie Collins classic detective novels. It’s a timeless tale of perseverance despite the looming judgement of nineteenth century society. The protagonist’s unwavering faith and inquisitive nature makes for a compelling read that captivates one’s spirit and imagination.


With an eye-catching new cover, and professionally typeset manuscript, this edition of The Law and the Lady is both modern and readable.