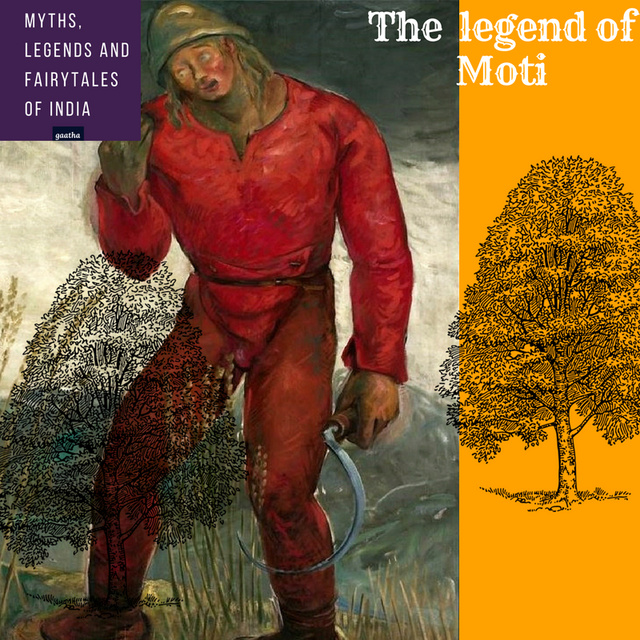 The Legend of Moti

The Legend of Moti

The Legend of Moti is the tale of Moti, a large and bumbling man who is asked to elave his home. Moti then sets off on a series of adventures, which involve dealing with two traders, capturing a tiger, and finally being recruited into the King’s huards. But the real adventure of Moti begins when he is asked to confront the King’s enemies. What happens next? Listen to this story to learn more. This story was revised and rewirtten by Amar Vyas and narrated by Sheearli Bijufor gaatha story. (https://gaathastory.com). Audio editing by Krishnadas. Theme music is titled Frost Waltz by Kevin Macleod (www.incompetech.com). Other sound effects from Soundbible, used under creative commons license. 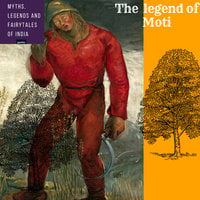