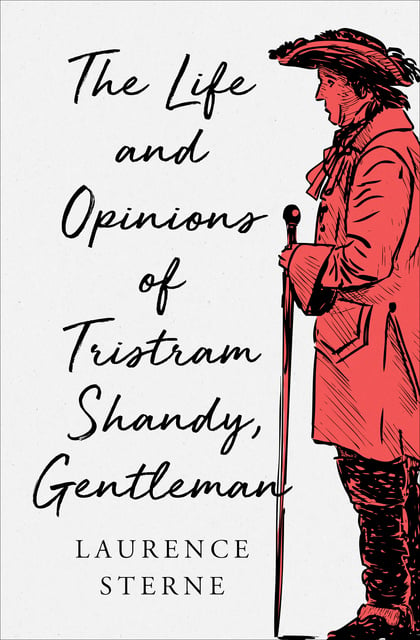 The Life and Opinions of Tristram Shandy, Gentleman

The Life and Opinions of Tristram Shandy, Gentleman

The bawdy and satirical eighteenth-century novel: “A comic tour de force whose humor, of observation and incident, explodes on to every page” (The Guardian, “The 100 Best Novels”).

Written in 1759 and published in nine volumes, The Life and Opinions of Tristram Shandy, Gentleman was a literary sensation. An experimental, fictional autobiography, it broke the traditional rules of chronological storytelling. Tristram tells his tale his own way, peppering in opinions and random anecdotes throughout the events of his life—starting from his almost interrupted conception. The novel features such memorable characters as Tristram’s parents, his tender uncle Toby, the “man-midwife” Dr. Slop, and pastor Yorick.

“Tristram Shandy and its author, Laurence Sterne, are so intensely modern in mood and attitude, so profanely alert to the nuances of the human comedy, and so engaged with the narrative potentiality of the genre that it comes as something of a shock to discover that the novel was published during the seven years war.” —The Guardian, “The 100 Best Novels”