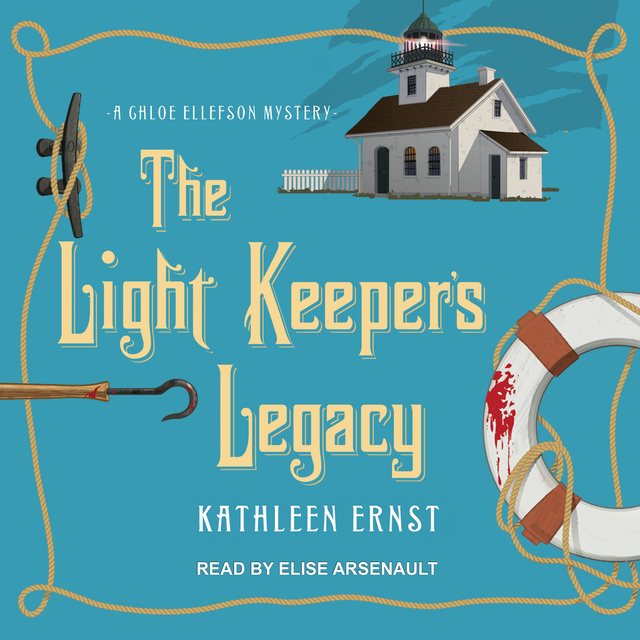 Solitude at last! Museum curator Chloe Ellefson jumps at the chance to spend time on Wisconsin's Rock Island, a state park with no electricity or roads. Hired as a consultant for a project to restore the island's historic 1857 lighthouse, her research turns up fascinating tough-as-nails women from the past.

Chloe's tranquility is spoiled when a dead woman washes ashore. Is it an accidental drowning? Or has tension over tighter fishing regulations reached a dangerous boiling point? When a second body is found, Chloe finds herself trapped on remote Rock Island with a killer. 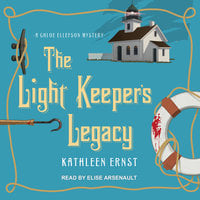