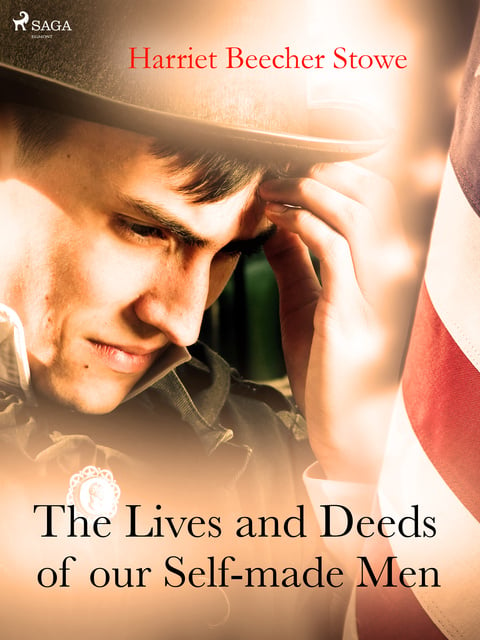 The Lives and Deeds of our Self-made Men

The Lives and Deeds of our Self-made Men

First published in 1872, Harriet Beecher Stowe’s ‘The Lives and Deeds of our Self-Made Men’ is a collection of sketches and biographies which focuses on well-known American figures who went on to become leaders, generals, and even Presidents. Famous names in the collection include Abraham Lincoln, Ulysses S. Grant, the editor Horace Greely and the lawyer and politician Edwin Stanton. Stowe stresses the importance of their Christian upbringings and the role that the land and American traditions have played in shaping these men, enabling them to reach their full potential. A fascinating insight into the lives of these American leaders from the famous writer and abolitionist. 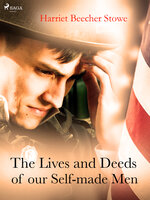