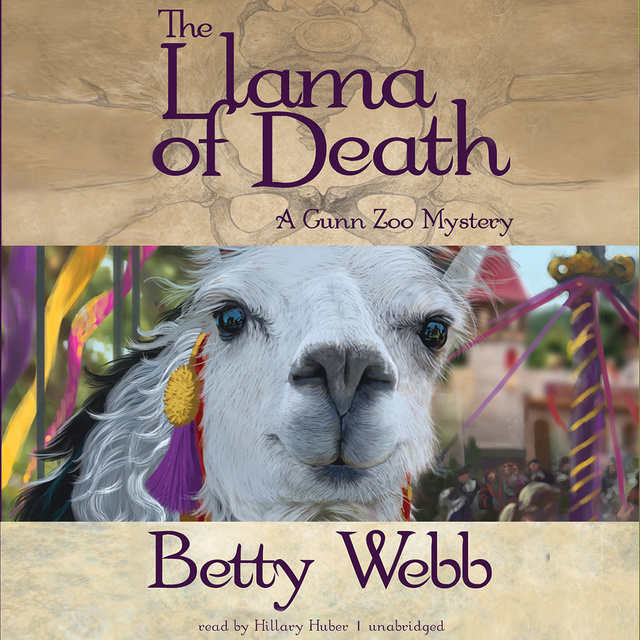 The Llama of Death

The Llama of Death

Theodora “Teddy” Bentley, zookeeper at the Gunn Zoo, takes the zoos llama, Alejandro, to a Renaissance fair in the Monterey Bay area. That is where Teddy discovers the still-warm body of the Reverend VictorEmerson, owner of the local wedding chapel, dressed in his costume as Henry theEighth. At first it appears that Alejandro stomped the man to death, but a closer look shows a crossbow dart in the man’s back.

Teddy’s investigation reveals that Reverend Victor wasn’t really a reverend at all but an escaped convict, which means that every marriage he performed in the past twenty years is null and void.

Teddy’s mother, Caro, a spoiled ex-beauty queen, becomes the chief murder suspect and is immediately jailed when she causes a riot in the courtroom. The “reverend” had twice married Caro to wealthy men, and when both marriages failed, Caro received large financial settlements that she may now have to give back—certainly a motive for murder.

But Caro wasn’t the only person gunning for Victor. The child of the man that Victor the convict once murdered may have wanted to kill him too. Then even Teddy herself is handcuffed and jailed. Even worse, Teddy’s embezzling father flies in from exile in Costa Rica to help spring Caro from jail, putting his own freedom in jeopardy.

As Teddy continues her investigation, she finds herself up to her ears in Renaissance fair actors and stuntmen, assorted animals, squabbling boat live-aboarders, and gang members. 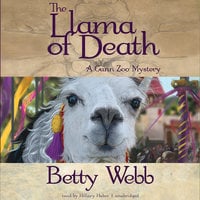