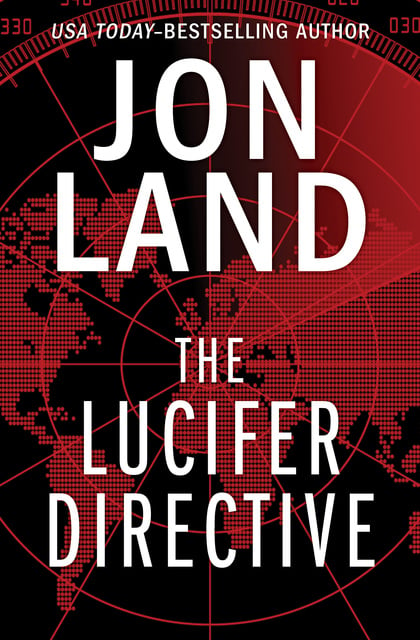 Years after hijackers killed his father, an ordinary college student gets a chance to fight terrorists who have hatched a plan to destroy the United States

A ringing phone awakes Dan Lennigin, college student, in the middle of the night, and the caller baffles him with a stream of panicked gibberish. It is a code, meant for someone else’s ears, and it draws Dan inexorably into a tangled international conspiracy. Minutes after the call, an operative for antiterrorist agency Lucifer is killed, and his superiors come for Dan. He is the only one who heard the warning, and now that he knows what is happening, he can’t say no. Ever since his vacationing father was murdered by hijackers, Dan has dreamed about taking revenge on the world’s terrorists. But this threat is no fantasy. It has already claimed the lives of several professional terrorist hunters, and Dan is no professional. This ebook features an illustrated biography of Jon Land including rare photos from the author’s personal collection.