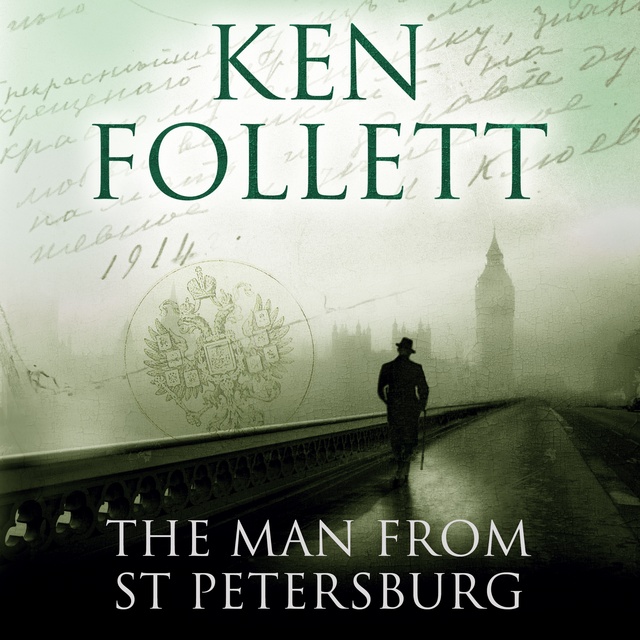 The Man From St Petersburg

The Man From St Petersburg

The Man From St Petersburg, read by Richard Armitage, is a dark tale of family secrets and political consequences. Ken Follett's masterful storytelling brings to life the danger of a world on the brink of war.

A Secret Negotiation
1914. Tensions are rising as Europe finds itself caught in a web of alliances and dangerous warmongering. To help tip the balance in their favour Britain aims to draw Russia into an alliance with them instead of Germany. Czar Nicholas’s nephew, Prince Aleksei, is sent to London for secret naval talks with Lord Walden.

A Play for Power
Walden has a personal connection to Aleksei; his wife Lydia, is Aleksei’s aunt. But they are not the only ones interested in his arrival, including Walden’s daughter Charlotte, wilful, idealistic and with an awakening social conscience, Basil Thompson, head of Special Branch, and Felix Kschessinky, a ruthless Russian anarchist.

A World at War
With the British desperately needing a signed treaty and the fate of the world hanging in the balance, the destinies of these characters become inextricably linked as the final private tragedy which threatens to shatter the Waldens’ complacency is acted out. 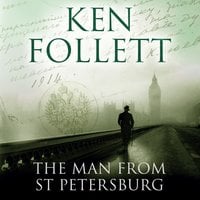