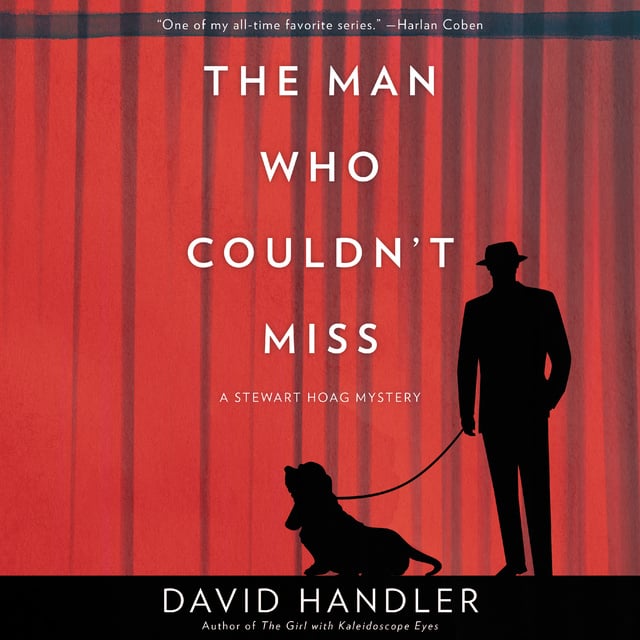 The Man Who Couldn't Miss

The Man Who Couldn't Miss

In the next novel in David Handler’s Edgar award-winning series, Stewart “Hoagy” Hoag and his beloved basset hound, Lulu, investigate a murder in a fabled Connecticut summer playhouse

Hollywood ghostwriter Stewart “Hoagy” Hoag has chronicled the rise, fall, and triumphant return of many a celebrity. At last he’s enjoying his own, very welcome second act. After hitting a creative slump following the success of his debut novel, Hoagy has found inspiration again. Ensconced with his faithful but cowardly basset hound, Lulu, on a Connecticut farm belonging to his ex-wife, Oscar-winning actress Merilee Nash, he’s busy working on a new novel. He’s even holding out hope that he and Merilee might get together again. Life is simple and fulfilling—which of course means it’s time for complications to set in….

When the police call to ask if he knows the whereabouts of a man named R.J. Romero, Hoagy learns of a dark secret from his ex-wife’s past. It’s already a stressful time for Merilee, who’s directing a gala benefit production of Private Lives to rescue the famed but dilapidated Sherbourne Playhouse, where the likes of Katherine Hepburn, Marlon Brando and Merilee herself made their professional stage debuts. Her reputation, as well as the playhouse’s future, is at stake. The cast features three of Merilee’s equally famous Oscar-winning classmates from the Yale School of Drama. But it turns out that there’s more linking them to each other—and to their fellow Yale alum, R.J.—than their alma mater. When one of the cast is found murdered, it will take Hoagy’s sleuthing skills and Lulu’s infallible nose to sniff out the truth…before someone else faces the final curtain call. 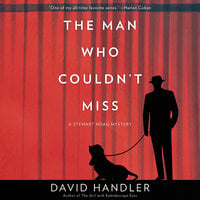