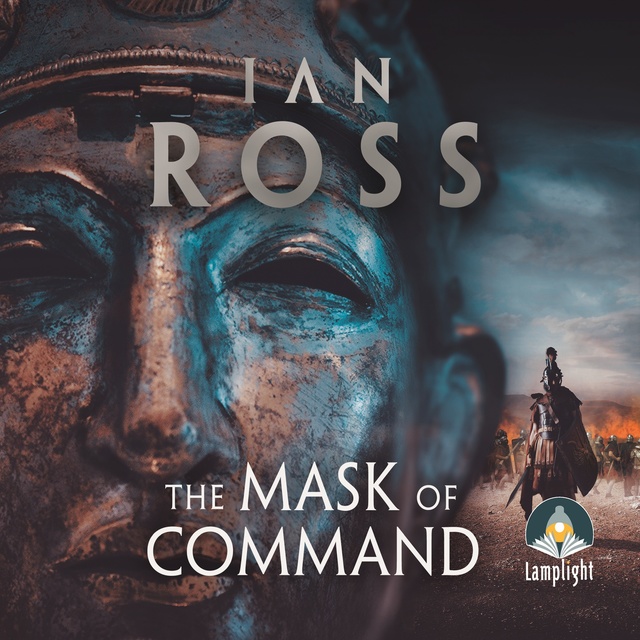 The Mask of Command

The Mask of Command

When an act of murder throws the western provinces into turmoil, Aurelius Castus is ordered to take command of the military forces on the Rhine. But he soon discovers that the frontier is a place where the boundaries between civilisation and barbarism have little meaning. At the very heart of the conflict are two boys. One is Emperor Constantine’s young heir, Crispus. The other is Castus’ own beloved son, Sabinus. Only Castus stands between them and men who would kill them. 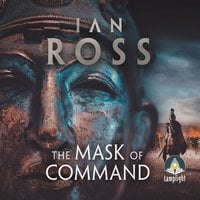