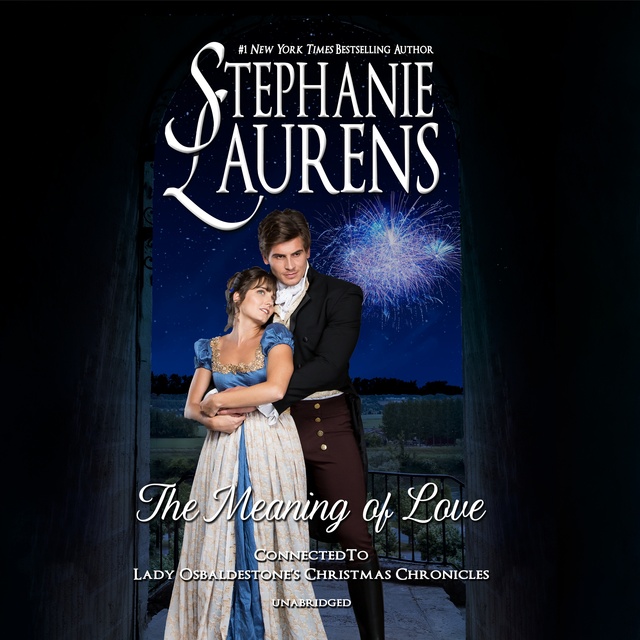 The Meaning of Love

The Meaning of Love

What happens when a love left behind doesn’t die?

Melissa North had assumed that after eight years of not setting eyes on each other, her youthful attraction to—or an infatuation with—Julian Delamere, once Viscount Dagenham and now Earl of Carsely, would have faded to nothing and gasped its last. Unfortunately, during the intervening years, she has failed to find any suitable suitor who measures up to her mark, and she is resigned to ending her days an old maid.

Then she sees Julian across a crowded ballroom, and he sees her, and the intensity of their connection shocks her. She seizes the first chance that offers to flee, only to discover that she has jumped from the frying pan into the fire.

Within twenty-four hours, she and Julian are the newly engaged toast of the ton.

Julian has never forgotten Melissa. Now, having inherited the earldom, he must marry and is determined to choose his own bride. He had assumed that, by now, Melissa would be married to someone else, but apparently not. Consequently, he is not averse to the path Fate seems to be steering them down.

And, indeed, as they discover, enforced separation has made their hearts grow fonder, and the attraction between them flares even more intensely.

However, it’s soon apparent that someone is intent on ensuring their married life is cut short in deadly fashion. Through a whirlwind courtship, a massive ton wedding, and finally, blissful country peace, they fend off increasingly dangerous, potentially lethal threats, until, together, they unravel the conspiracy that has dogged their heels and expose the villain behind it all. 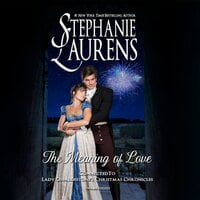