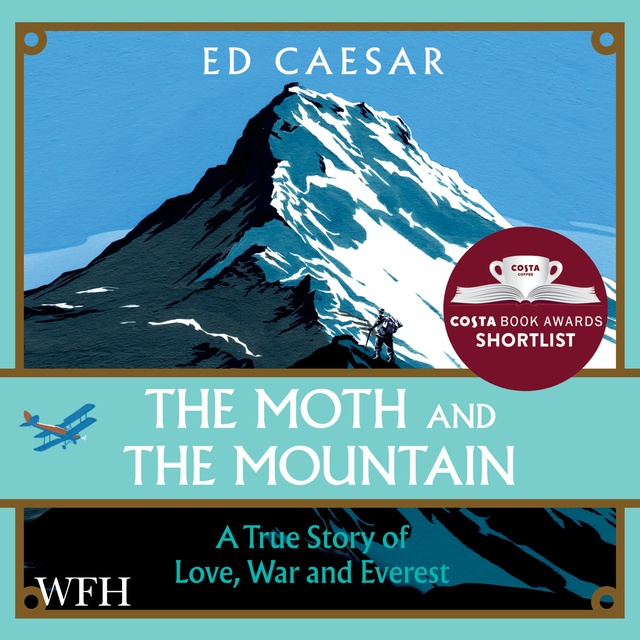 The Moth and the Mountain: A True Story of Love, War and Everst

The Moth and the Mountain: A True Story of Love, War and Everst

'One of the best books ever written about the early attempts to conquer Everest. A fine, fine slice of history by a truly special writer who proves time and time again that he is among the best of his generation' Dan Jones, author of The Plantagenets

The untold story of Britain's most mysterious mountaineering legend - Maurice Wilson - and his heroic attempt to climb Everest alone.

In the 1930s, as official government expeditions set their sights on conquering Everest, a little-known World War I veteran named Maurice Wilson conceived his own crazy, beautiful plan: he would fly a Gipsy Moth aeroplane from England to Everest, crash land on its lower slopes, then become the first person to reach its summit - all utterly alone.

Wilson didn't know how to climb. He barely knew how to fly. But he had pluck, daring and a vision - he wanted to be the first man to stand on top of the world. Traumatised by his wartime experiences and leaving behind a trail of broken hearts, Wilson believed that Everest could redeem him.

This is the tale of an adventurer unlike any you have ever encountered: an unforgettable story about the power of the human spirit in the face of adversity. Maurice Wilson is a man written out of the history books - dismissed as an eccentric and a charlatan by many, but held in the highest regard by renowned mountaineers such as Reinhold Messner. The Moth and the Mountain restores him to his rightful place in the annals of Everest and in doing so attempts to answer that eternal question - why do we climb mountains? 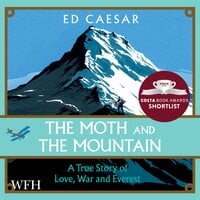