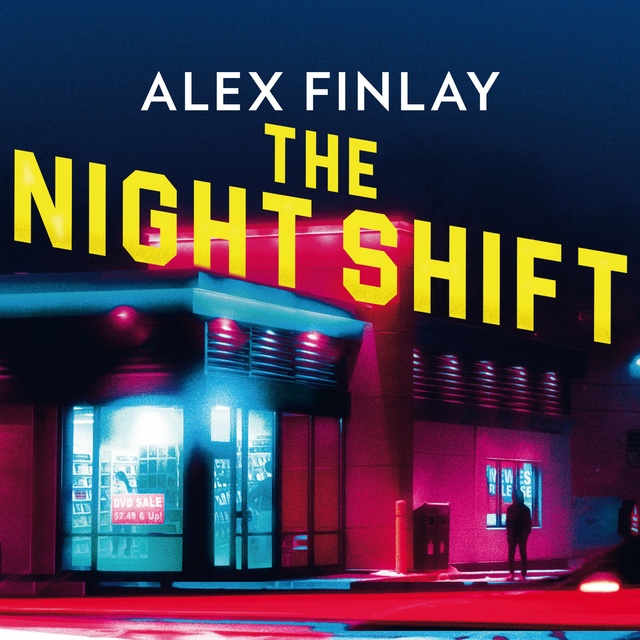 What connects a massacre in a Blockbuster video store in 1999 with the murder of four teenagers fifteen years later?

It's New Year's Eve of 1999 when four teenagers working late are attacked at a Blockbuster video store in New Jersey. Only one inexplicably survives. Police quickly identify a suspect, the boyfriend of one of the victims, who flees and is never seen again.

Fifteen years later, four more teenagers are attacked at an ice cream store in the same town, and again only one makes it out alive.

In the aftermath of the latest crime, three lives intersect: the lone survivor of the Blockbuster massacre, who is forced to relive the horrors of her tragedy; the brother of the fugitive accused, who is convinced the police have the wrong suspect; and FBI agent Sarah Keller, who must delve into the secrets of both nights to uncover the truth about the night shift murders...

'Wow, this is crime fiction at its best. Instantly immersive, pacy and propulsive, and full of surprises. Alex Finlay is the real deal, believe me' LEE CHILD 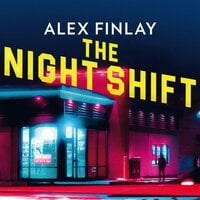