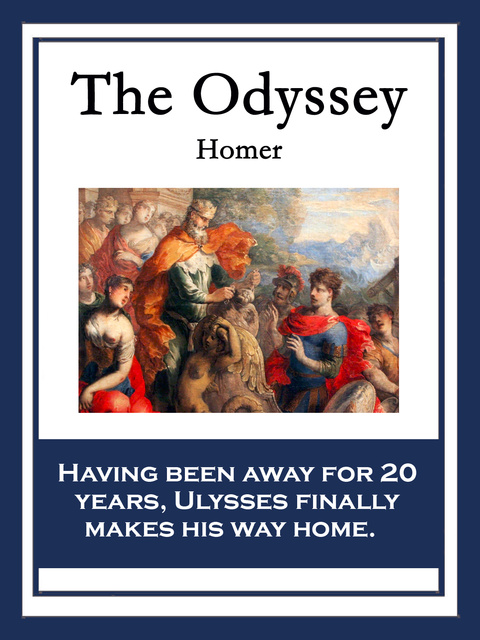 Journey with Ulysses as he battles to bring his victorious, but decimated, troops home from the Trojan War, dogged by the wrath of the god Poseidon at every turn. Having been away for twenty years, little does he know what awaits him when he finally makes his way home.

The Iliad and the Odyssey are literature's grandest evocation of everyman's journey though life. The story centers on the Greek hero Odysseus and his long journey home after the fall of Troy. It takes Odysseus ten years to reach Ithaca after the ten-year Trojan War. Odysseus survives storm and shipwreck, the cave of the Cyclops and the isle of Circe, the lure of the Sirens' song and a trip to the Underworld, only to find his most difficult challenge at home, where treacherous suitors seek to steal his kingdom and his loyal wife, Penelope. 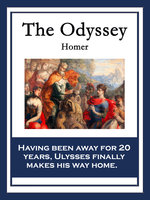