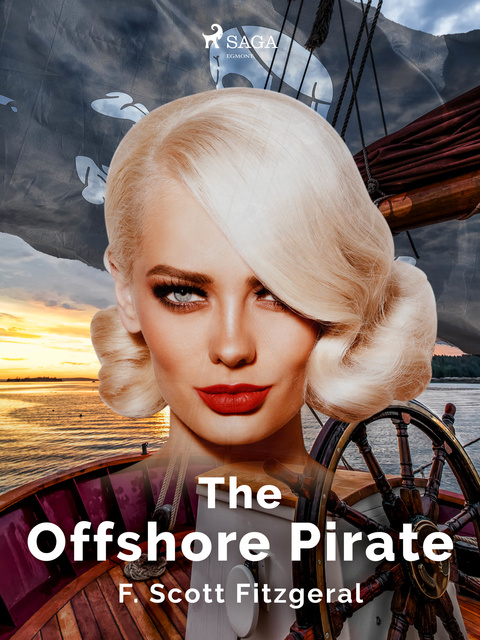 Ardita is a young and rich flapper girl who is spending time at her uncle's yacht. She is not interested in the things her family wants to do; she would rather spend her time sunbathing and reading Anatol France. Besides that, she ends up having an argument with her uncle about her love life. The uncle decides to leave Ardita on the yacht while he is ashore.

Soon there comes a change in the situation when a boat filled with seven men approaches the yacht – the men are pirates, and Ardita is more than excited about it!

F. Scott Fitzgerald (1896–1940) is one of the greatest American novelists of the 20th century and author of the classics ‘Tender is the Night’ and ‘The Great Gatsby’. His writing helped illustrate the 1920s Jazz Age that he and wife Zelda Fitzgerald were in the centre of. 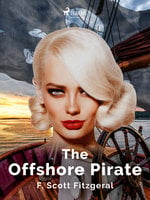