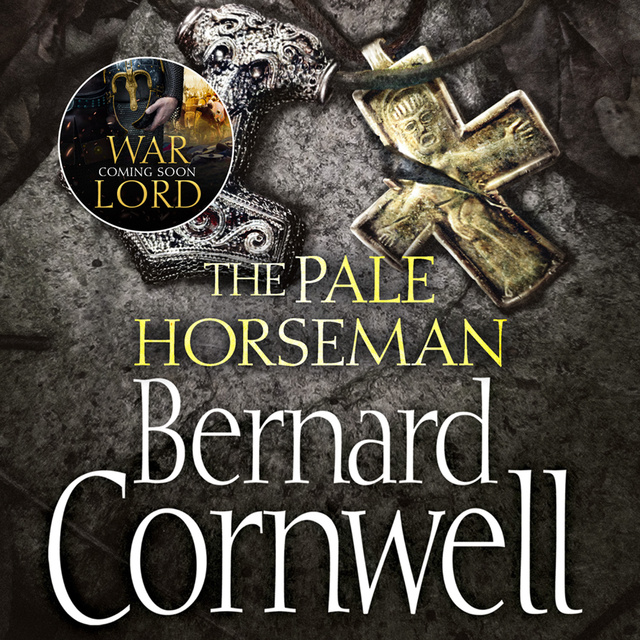 The second book in the epic and bestselling series that has gripped millions.
A hero will be forged from this broken land.
As seen on Netflix and BBC around the world.

A Saxon raised by Vikings. A pagan fighting for a Christian King. The conflict at the heart of a hero will be played out in the fight for England.

It is 877. Across the kingdoms of Britain the Danes are gaining strength. Uhtred of Bebbanburg, a pagan warrior, must decide who he will align with: the Vikings who raised him or Alfred, King of the West Saxons.

As the Danes make for Wessex and threaten to destroy the kingdom, Uhtred will forge an uneasy alliance with the king, to lead the last remaining Saxon army in a battle that will be a fight for the very existence of England. 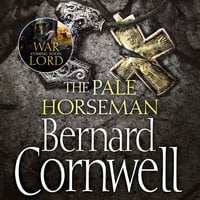