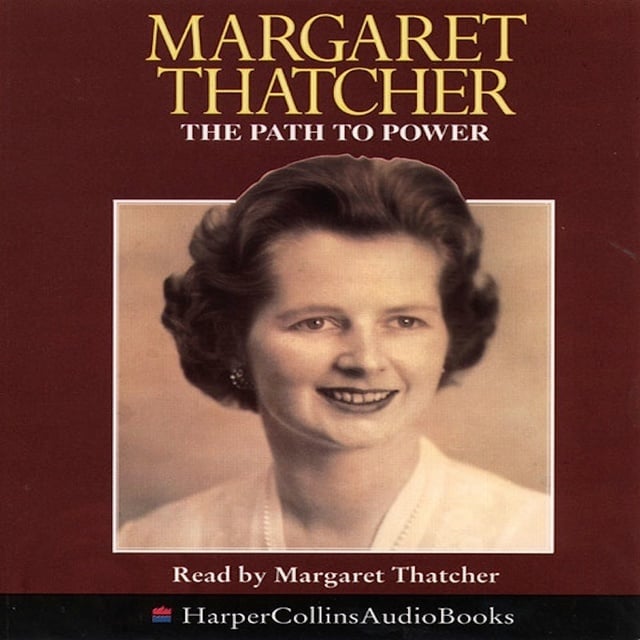 The Path to Power

The Path to Power

A fascinating account of the journey towards number 10 Downing street read by Lady Thatcher.

Margaret Thatcher's government was, she says, about the application of a philosophy, not the implementation of an administrative programme. These ideas and beliefs were propelled throughout her time in office by a forcefulness and conviction, particularly in critical moments in her premiership - the Falklands War, the miner's strike, the Brighton bomb and her three election victories. In the second volume of her memoirs, following "The Downing Street Years", she reveals the inspiration behind many of her philosophies. She discusses the formative years of her childhood in Grantham, the values she learnt at home, the profound influence of her shopkeeeping father, and of her own schooling on future Conservative education policies. She recounts her days at Oxford, her academic work as a scientist, marriage to Dennis, and the beginning of her career as a politician when in 1959 she was selected to stand at Finchley. 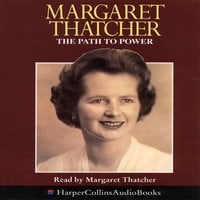