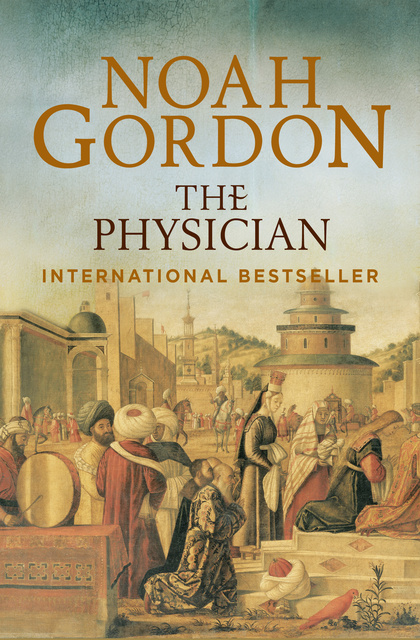 An orphan leaves Dark Ages London to study medicine in Persia in this “rich” and “vivid” historical novel from a New York Times–bestselling author (The New York Times).

A child holds the hand of his dying mother and is terrified, aware something is taking her. Orphaned and given to an itinerant barber-surgeon, Rob Cole becomes a fast-talking swindler, peddling a worthless medicine. But as he matures, his strange gift—an acute sensitivity to impending death—never leaves him, and he yearns to become a healer.

Arab madrassas are the only authentic medical schools, and he makes his perilous way to Persia. Christians are barred from Muslim schools, but claiming he is a Jew, he studies under the world’s most renowned physician, Avicenna. How the woman who is his great love struggles against her only rival—medicine—makes a riveting modern classic.

The Physician is the first book in New York Times–bestselling author Noah Gordon’s Dr. Robert Cole trilogy, which continues with Shaman and concludes with Matters of Choice.