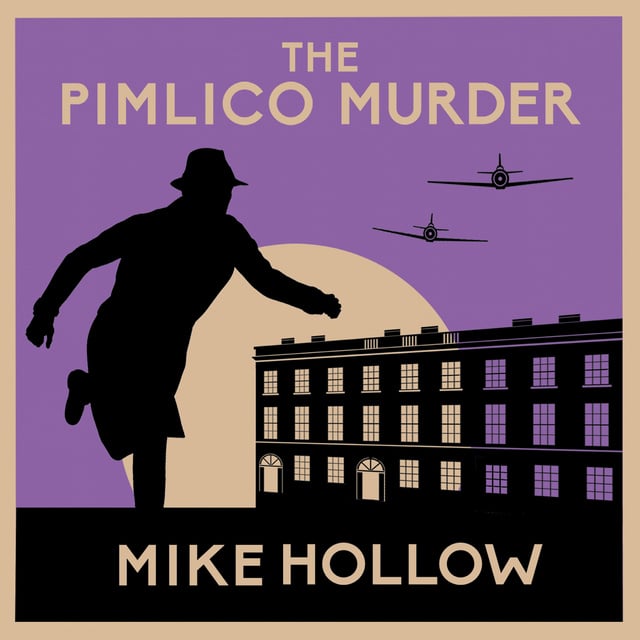 Armistice Day 1940. The Blitz Detective John Jago finds himself despatched to Pimlico to investigate a suspicious death. A young man, Terry Watson, has been found in an Anderson shelter, battered about the head, and with two white poppies in his pocket. As the investigation delves into Watson's background, Jago and his assistant DC Craddock find themselves knee-deep in Pimlico's shady underworld, and connections with Oswald Mosley's BUF party. It will take all their skills to uncover the truth behind the pacifist's brutal death. 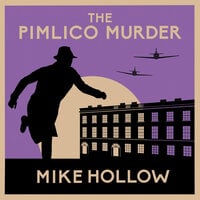