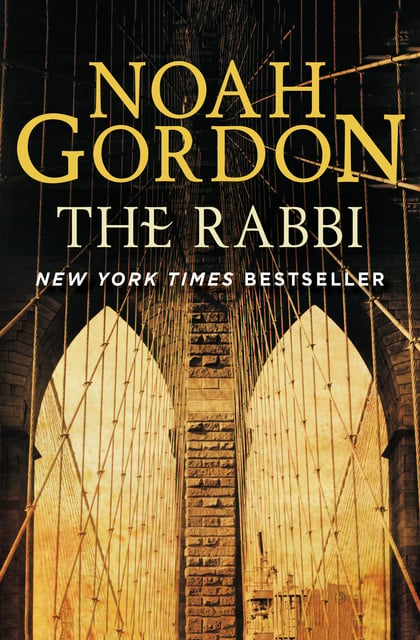 The New York Times–bestselling novel that follows the life and career of a rabbi as he journeys through America: “A rewarding reading experience.” —Los Angeles Times

Michael Kind is raised in the Jewish cauldron of 1920s New York, familiar with the stresses and materialism of metropolitan life. Turning to the ancient set of ethics of his Orthodox grandfather, with a modern twist, he becomes a Reform rabbi. As insecure and sexually needy as any other young male, he serves as a circuit-rider rabbi in the Ozarks, and then as a temple rabbi in the racially ugly South, in a San Francisco suburb, in a Pennsylvania college town, and finally, in a New England community west of Boston. Along the way he falls deeply in love with and marries the daughter of a Congregational minister; she converts to Judaism and they have two complex, interesting children. Noah Gordon’s picture of a brilliant and talented religious counselor—who at times is as bereft and uncertain as any of his congregants—is a deeply moving and very satisfying novel.