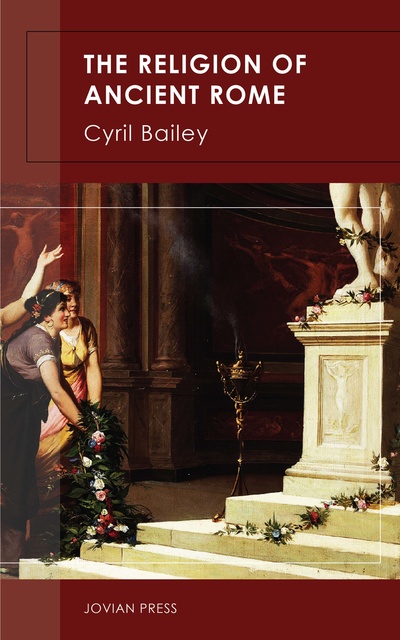 The Religion of Ancient Rome

The Religion of Ancient Rome

In every early religion there will of course be found, apart from external influence, traces of its own internal development, of stages by which it must have advanced from a mass of vague and primitive belief and custom to the organised worship of a civilised community. The religion of Rome is no exception to this rule; we can detect in its later practice evidences of primitive notions and habits which it had in common with other semi-barbarous peoples, and we shall see that the leading idea in its theology is but a characteristically Roman development of a marked feature in most early religions.