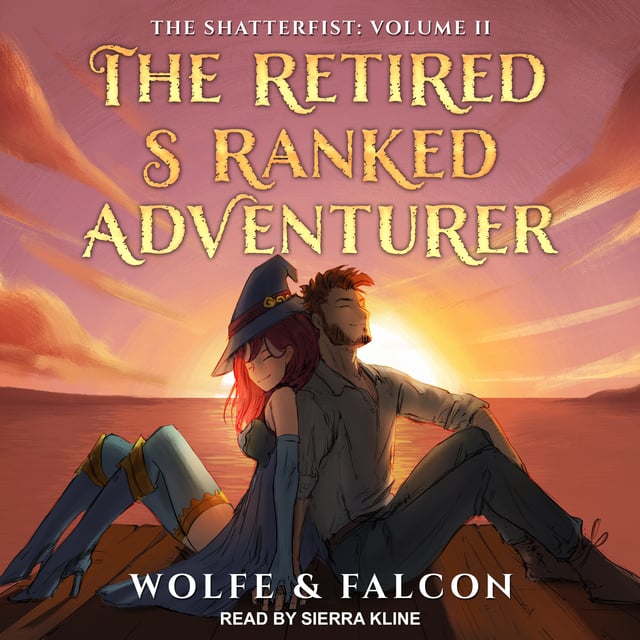 Sometimes the Journey Starts After the Adventure Is Over.

They called him Sven, the Shatterfist.

At least they used to. Back before the war with the Dark Lord. He was an S Ranked Adventurer. A man who grew up poor.

Now he owns the Adventurer's Rest. A tavern he runs with his two companions. The magic girl Ash and the half elf bartender Lloyd.

In a world that's moved on, they'll help him find what he's lost. 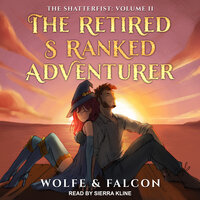