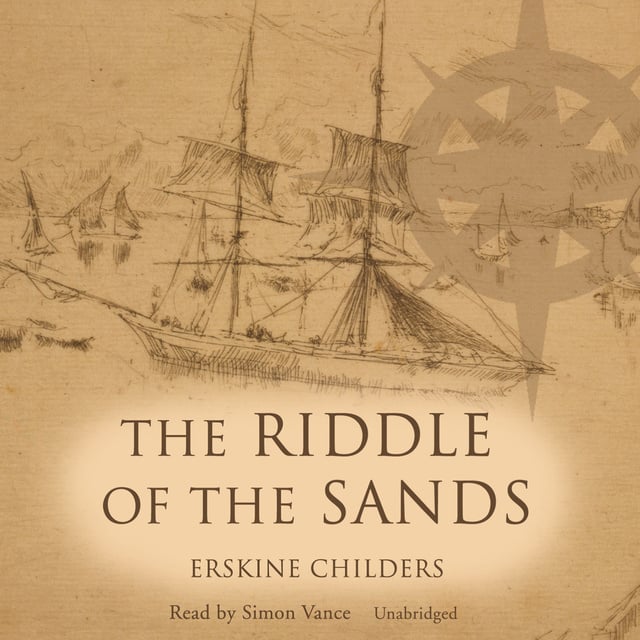 The Riddle of the Sands

The Riddle of the Sands

Davies is suspicious about what would motivate the Germans to try to kill him when he saw something unusual around Frisian islands in the Baltic sea. Having failed to interest anyone in the government in the incident, he feels it is his patriotic duty to investigate further and invites one of his friends, Carruthers to join in a yachting holiday in the Baltic Sea. 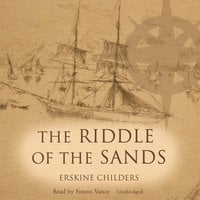