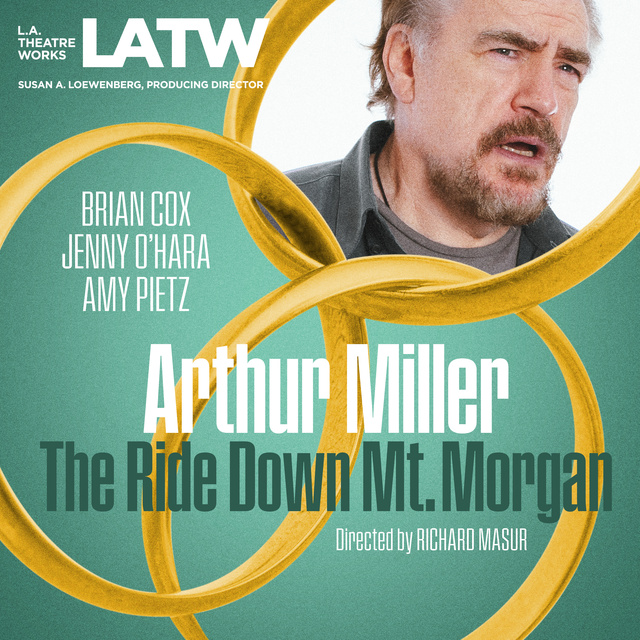 The Ride Down Mt. Morgan

The Ride Down Mt. Morgan

Lyman Felt has it all. Wealth, success, power and the kind of good solid wife he needs. Oh, and he also has another wife, the kind of earthy, sexy woman he wants. Lyman juggles his artful lie until a car accident on the slippery slope of Mt. Morgan lands him in a hospital bed and the two wives in the waiting room. But really, is there any such thing as "just an accident?"

Includes an interview with Robert M. Collins, author of Transforming America: Politics and Culture During the Reagan Years.

Recorded before a live audience at the Skirball Cultural Center, Los Angeles in May 2005. 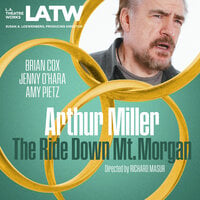