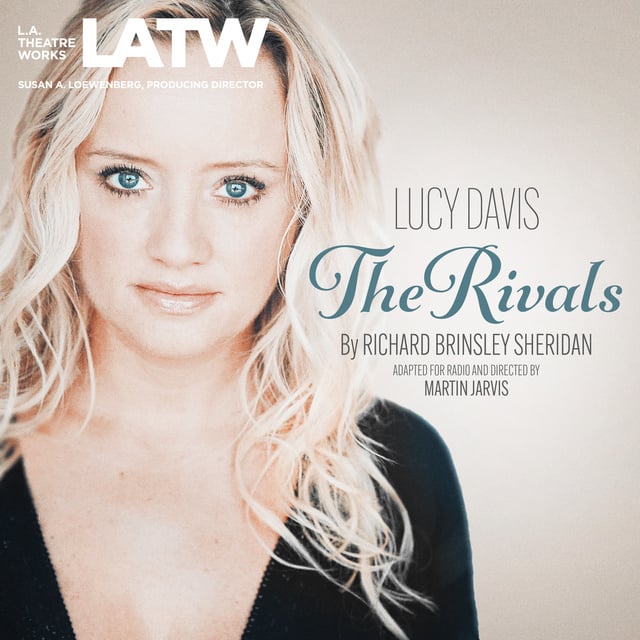 Romantic havoc ensues in the town of Bath when Sir Anthony arrives to arrange the marriage of his son Captain Jack Absolute to the wealthy Lydia Languish. Jack and Lydia are already in love, but because of Lydia’s obsession with romantic novels, Jack has disguised himself as a poor officer named Ensign Beverly - and he is only one of Lydia’s many suitors. The Rivals was Sheridan’s first play, and this charming comedy of manners continues to be widely performed today.

Includes an interview with Linda Kelly, a Fellow of the Royal Society of Literature and the author of Richard Brinsley Sheridan: A Life.

Recorded at The Invisible Studios, West Hollywood, in May 2011. 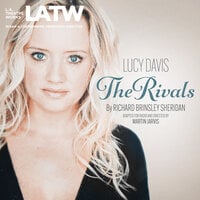