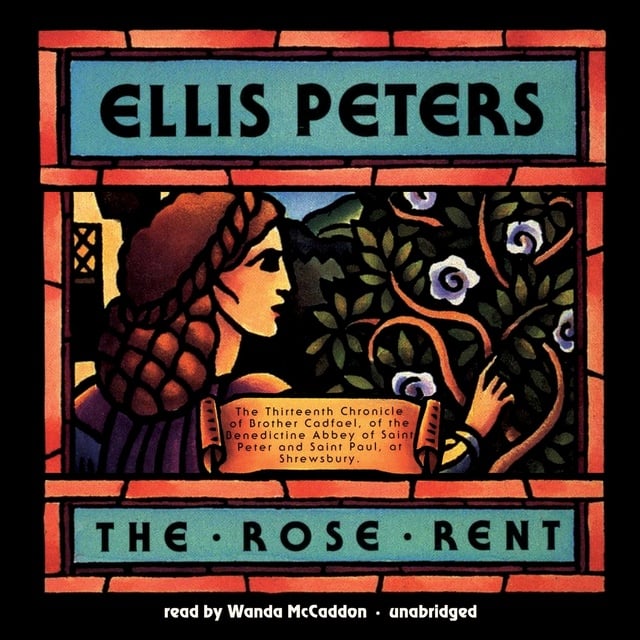 A late spring in 1142 has the monks of Shrewsbury Abbey dismayed, for there may be no roses by June 22. For three years, wealthy young widow Judith Perle has rented her house to the monks for the price of a single white rose each year, in honor of her late husband. When nature finally complies, a pious monk is sent to pay the rent—and found murdered beside the hacked rosebush.

Without a rose, the monks' rental contract becomes void, adding greatly to the widow's dowry. But before Brother Cadfael can ponder whether a greedy suitor has done this dreadful deed, another crime is committed. Now the good monk must thread his way through a tangle more tortuous than the widow's thorny bushes and root out a killer. 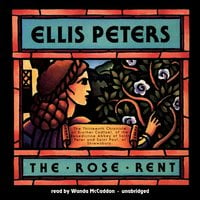