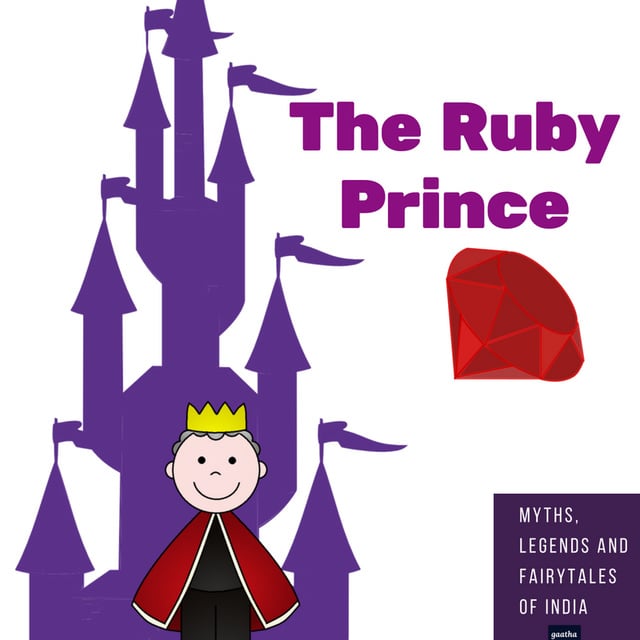 The Ruby Prince and the Fish Prince

The Ruby Prince and the Fish Prince

This is a twin episode, that is, two stories in one episode. The Ruby Prince is the story of love, loss and regaining what is lost. A poor brahman once finds a ruby while walking down a street. He exchanges the Ruby for money with the King of the Kingdom, who in turns asks his Queen to store the ruby carefully. To her surprise, tweleve years later the Ruby turns into a handsome Prince. Listen to the adventures of this Prince, how he slays an Ogre, marries a Princess, and then disappears. Will the Princess be able to find her beloved husband? Listen to find out. The Fish Prince is the tale of a handsome prince who is turned into a fish by a sorceress. He is adopted by the Queen of a neighboring kingdom, and who also helps him find a bride. What happens to the Fish Prince and his new wife? Listen to this story to learn more. This story was revised and rewirtten by Amar Vyas and narrated by Sheerali Biju for gaatha story. Theme music is titled Frost Waltz by Kevin Macleod. (www.incompetech.com). Other sound effects from Soundbible, used under creative commons license. 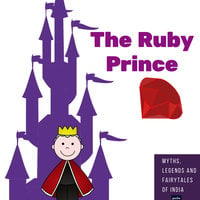