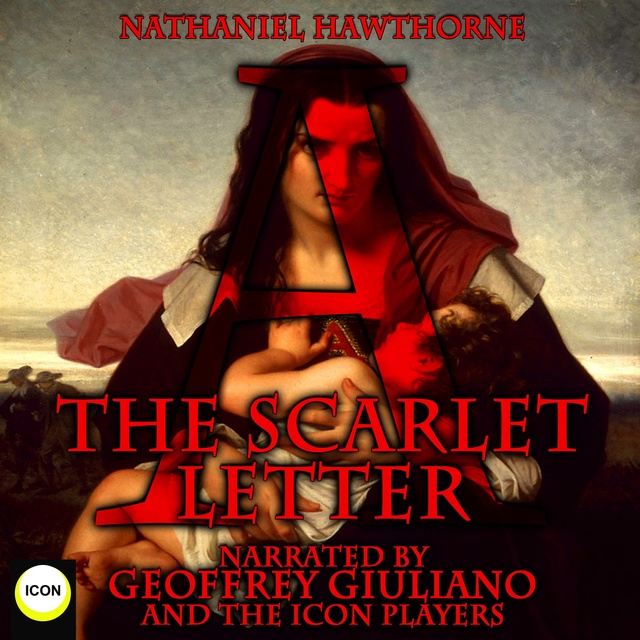 This book tells the story of Hester Prynne, a young woman who conceives a child while her husband is missing at sea. The Puritan Elders of the New England settlement of Boston, where she lives, condemn her to wear a scarlet letter A to signify her adultery. She refuses to name her lover, and he too keeps his silence, but with a terrible cost.

The tale is prefaced with an account of the Salem Custom-house where Nathaniel Hawthorne was working when he began writing The Scarlet Letter.

Geoffrey Giuliano is the author of over thirty internationally bestselling biographies, including the London Sunday Times bestseller 'Blackbird: The Life and Times of Paul McCartney' and 'Dark Horse: The Private Life of George Harrison'. He can be heard on the Westwood One Radio Network and has written and produced over seven hundred original spoken word albums and video documentaries on various aspects of popular culture. In addition, Giuliano is an occasional lecturer at Northwestern University. He is also a well-known movie actor in such films as 'Mechanic Resurrection and the 'Scorpion King' series, among many. Geoffrey is a near lifelong student of Bhakti (Devotional) Yoga and an ardent animal rights advocate. He makes his home with his son Eden in Bangkok and Vrndavana, and Jaipur India. 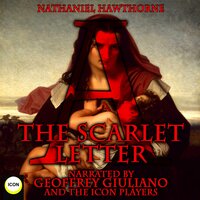