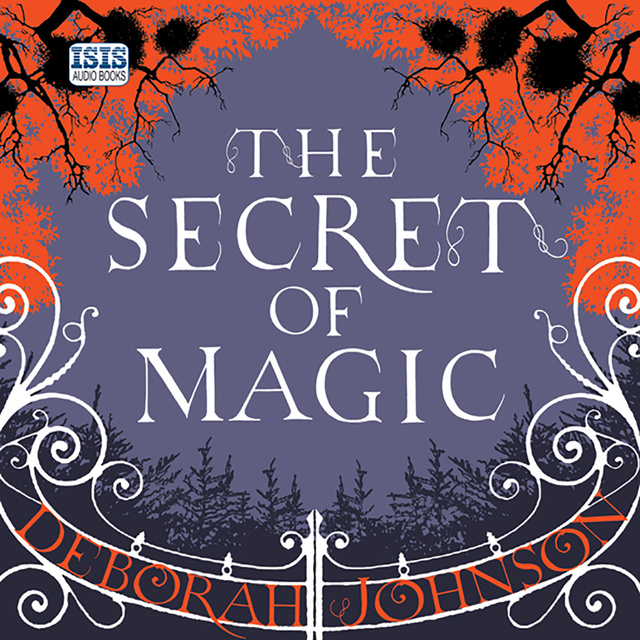 The Secret of Magic

The Secret of Magic

In 1946 Regina Robichard is a rarity. A young New York civil rights lawyer, working for Thurgood Marshall, Reggie stumbles across a letter asking her boss to investigate the case of a young black soldier whose body has been found floating in the river in Mississippi. For Reggie, justice is not the only draw to this case. The letter is signed by the reclusive M. P. Calhoun, author of one of the most banned books in the country, a book Reggie loved as a child. Reggie has just three weeks in the South to investigate. But once down in Mississippi, Reggie finds herself walking directly into M. P. Calhoun's book, a place where more than one type of justice exists. 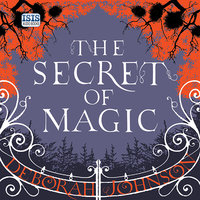