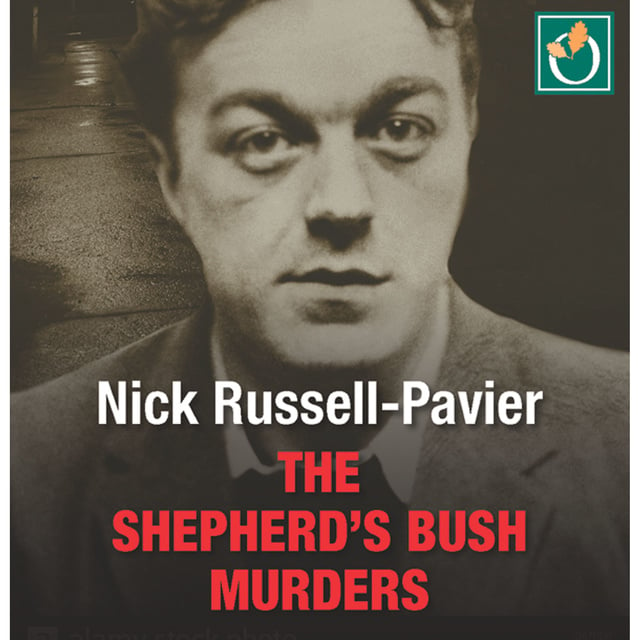 The crime, the criminals, the victims and their families. And the biggest manhunt by British police… J

ack Witney served 25 years in prison although he shot no one and was released on appeal, only to be murdered in his Bristol flat a few years later. John Duddy died in Parkhurst after 15 years. But Harry Roberts, by his own admission the instigator of the crime and the most notorious, was released from prison after 48 years in 2015 making national front page news.

What could possess an apparently rational and sane man, albeit an habitual criminal, to commit such a callous and ruthless act? How can an ordinary person understand what he did? Should he be forgiven? 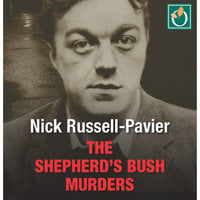