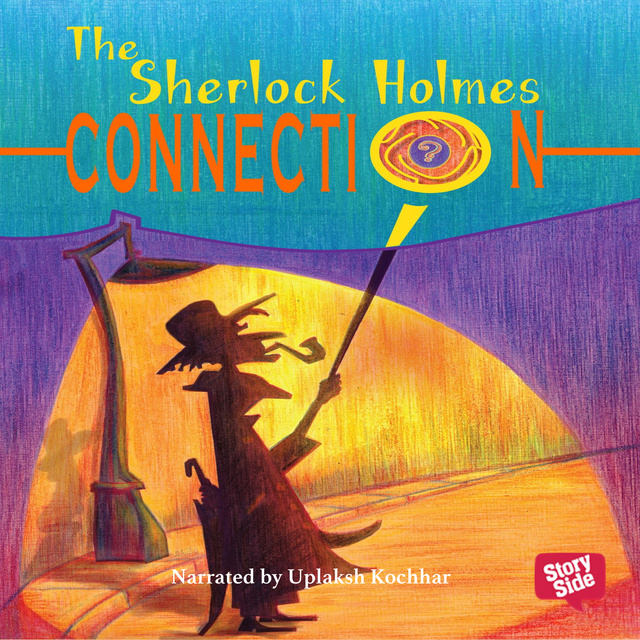 What is the connection between a murder in 1919 Stockholm and a drug ring in present-day India?
Sherlock Holmes is dead, but his legacy lives on in unexpected ways.
In stories spanning almost a century, in cities half a world away from each other, the magnifying glass of Sherlock Holmes appears just when there is a mystery to solve. But its appearance throws up other questions: who was John Watson? Was he really what he seemed to be? And how and why are his heirs involved in the mysteries?
Two Swedish and two Indian authors--Martin Widmark, Anushka Ravishankar, Katarina Genar and Bikram Ghosh--follow the journey of the magnifying glass of Sherlock Holmes in four gripping mystery stories.
© Duckbill Books and Publications Pvt 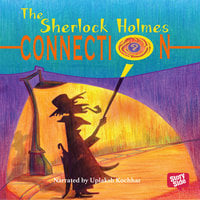