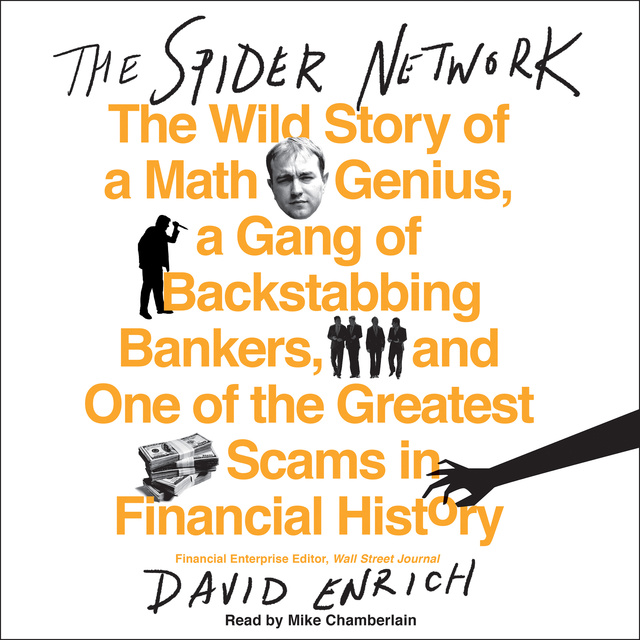 The Spider Network: The Wild Story of a Math Genius, a Gang of Backstabbing Bankers, and One of the Greatest Scams in Financial History

The Spider Network: The Wild Story of a Math Genius, a Gang of Backstabbing Bankers, and One of the Greatest Scams in Financial History

The Wall Street Journal's award-winning business reporter unveils the bizarre and sinister story of how a math genius named Tom Hayes, a handful of outrageous confederates, and a deeply corrupt banking system ignited one of the greatest financial scandals in history.

In 2006, an oddball group of bankers, traders and brokers from some of the world’s largest financial institutions made a startling realization: Libor—the London interbank offered rate, which determines the interest rates on trillions in loans worldwide—was set daily by a small group of easily manipulated functionaries, and that they could reap huge profits by nudging it to suit their trading portfolios. Tom Hayes, a brilliant but troubled mathematician, became the lynchpin of a wild alliance that among others included a French trader nicknamed “Gollum”; the broker “Abbo,” who liked to publicly strip naked when drinking; a Kazakh chicken farmer turned something short of financial whiz kid; a broker known as “Village” (short for “Village Idiot”) and fascinated with human-animal sex; an executive called “Clumpy” because of his patchwork hair loss; and a broker uncreatively nicknamed “Big Nose.” Eventually known as the “Spider Network,” Hayes’s circle generated untold riches —until it all unraveled in spectacularly vicious, backstabbing fashion.

The Spider Network is not only a rollicking account of the scam, but a provocative examination of a financial system that was crooked throughout, designed to promote envelope-pushing behavior while shielding higher-ups from the consequences of their subordinates’ rapacious actions. 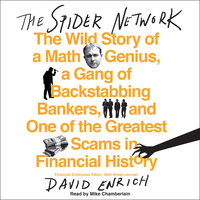