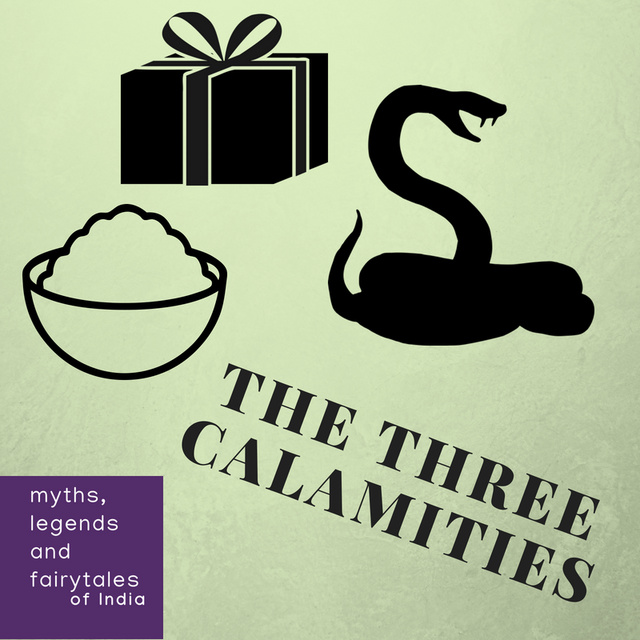 We bring to you another compilation of stories in audio format, that is, multiple stories narrated as a single tale. The story of the Lost Camel, The Three Calamities, and Eating Up the Protector are tales from South India, and involve a King and his four wise ministers. They often feature a story within a story, making the narration and the story itself very intersting. In the Lost Camel, we learn how King Alakesa of Alkapuri meets four learned men who go on to become his ministers. In the Three Calamities, we lern how the King’s Minister protects his master from three separate instances that would have resulted in the King’s death. Finally in Eating Up The Protector, the King realizes how loyal his minister is. This story was revised and rewirtten by Amar Vyas and narrated by Sheerali Biju for gaatha story. (https://gaathastory.com). Audio editing by Krishnadas. Theme music is titled Frost Waltz by Kevin Macleod (www.incompetech.com). Other sound effects from Soundbible, used under creative commons license. 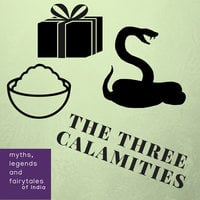