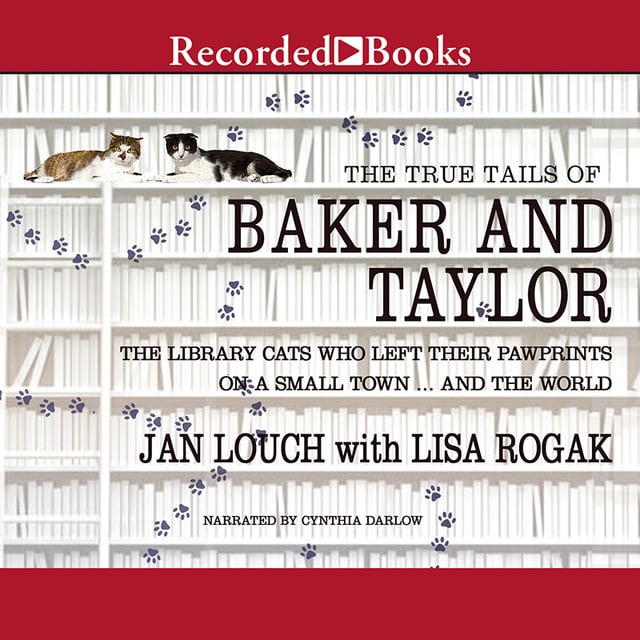 The True Tails of Baker and Taylor

The True Tails of Baker and Taylor

The memoir of small-town librarian Jan Louch, whose pair of Scottish Fold cats became the mascots of the company Baker & Taylor--and beloved by librarians and readers nationwide. It all started when Jan Louch, assistant librarian at the Douglas County Public Library in Carson Valley, Nevada, and a coworker acquired two Scottish Fold cats to keep mice away from the town's new library. Jan called the cats Baker and Taylor because the names fit the felines' mild temperaments, and because she dealt with the book distribution company on a daily basis. When Jan agreed to let the company photograph the cats for a poster, she couldn't know that they would go on to become the most famous library cats in the world. It was enough for Jan that everyone who visited the library fell in love with the cats. But then the poster became a hit. Children from across the country wrote letters, which Jan answered for Baker and Taylor, and fans traveled from far and wide to see Baker holding court at the circulation desk and Taylor in his unusual sitting-Buddha pose. In this charming memoir, Jan celebrates these wonderful cats and the people--readers, cat-lovers, and many others--that came together around them. 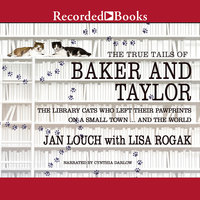