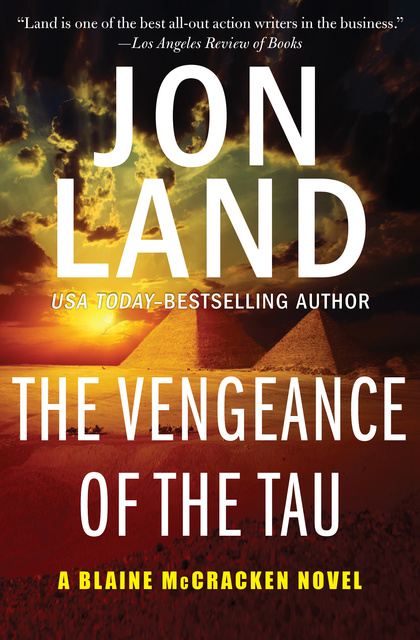 In Egypt, Blaine McCracken tracks down a secret society whose ancient weapon threatens the entire world

Far beneath the sands of Alexandria, an archaeological team digs deeper than anyone has before, seeking an ancient power older than the pyramids. What they unearth is an evil that threatens the whole world. First it targets the worst of humanity: Ex-Nazis, Central American warlords, and the pushers who peddle drugs to children are found massacred, ripped limb from limb without having fired a shot in their own defense. But the next to die will be ordinary people.

An insidious secret organization, the Tau, attempts to harness the vicious force as part of a plan for world domination. But Blaine McCracken is on their trail. The rogue American op has fought the worst men in the world, and he now faces something the likes of which he has never imagined.