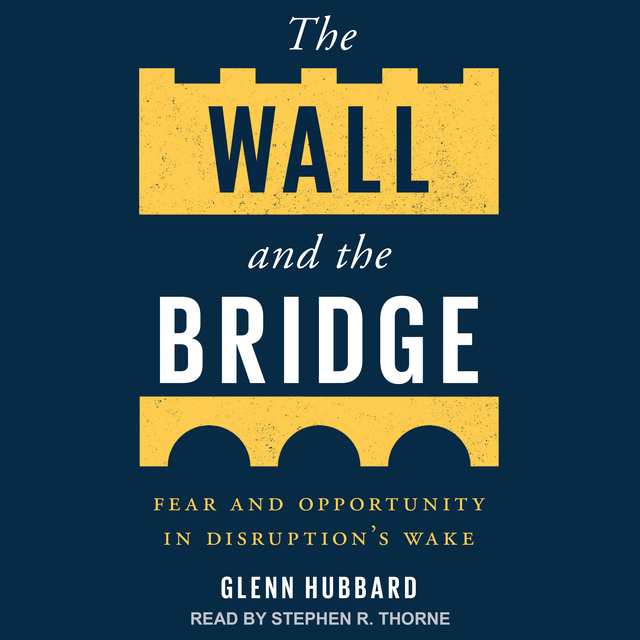 The Wall and the Bridge: Fear and Opportunity in Disruption's Wake

The Wall and the Bridge: Fear and Opportunity in Disruption's Wake

Free-market economists often have noted that there are winners and losers in a competitive capitalist world. The question of how to deal with the difficult real-life consequences faced by the losers, however, has largely been ignored. Populist politicians have tried repeatedly to address the issue by creating walls-of both the physical and economic kinds-to insulate communities and keep competition at bay. While recognizing the broad emotional appeal of walls, economist Glenn Hubbard argues that because they delay needed adaptations to the ever-changing world, walls are essentially backward-looking and ultimately destined to fail. Taking Adam Smith's logic to Youngstown, Ohio, as a case study in economic disruption, Hubbard promotes the benefits of an open economy and creating bridges to support people in turbulent times so that they remain engaged and prepared to participate in, and reap the rewards of, a new economic landscape. 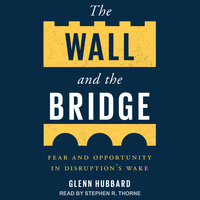