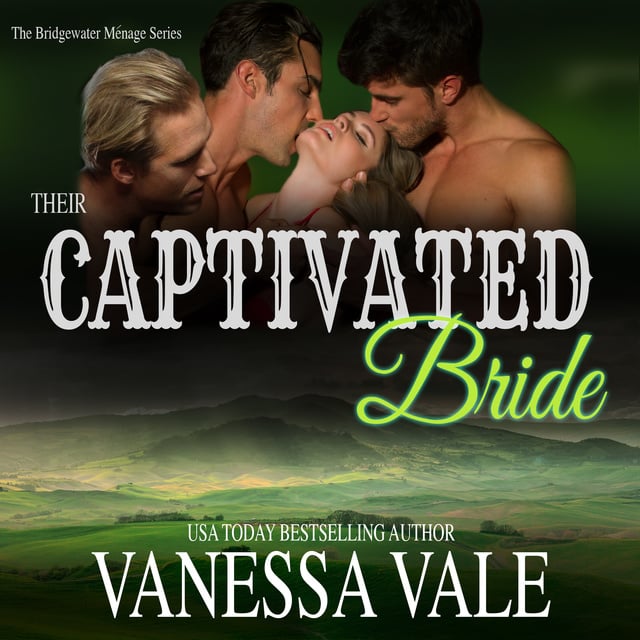 “When it was three against one, I was always going to be overwhelmed.”

But when her betrothed treats her in a cruel manner, she rejects him and not long afterwards catches the eye of three handsome and virile ranchers. Cross, Rhys and Simon are as different as three men can be. But they have one thing in common; they are determined to offer Olivia the protection of marriage and the promise of endless carnal pleasures.

Olivia worries that her instant attraction and hasty agreement to marry three men stems from a defect in her character. What kind of woman not just love three men, but make the most intimate parts of herself available to their lustful attention? The chemistry between them is like lightning. Can she deny it? Or will Olivia submit to become the most sated Bridgewater wife in this ongoing ménage series? 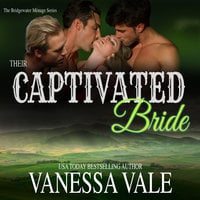