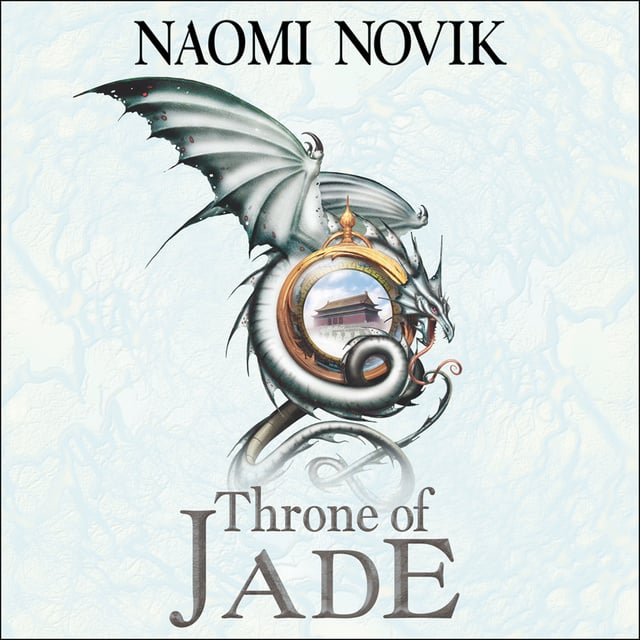 Naomi Novik’s stunning series of novels follow the adventures of Captain William Laurence and his fighting dragon Temeraire as they are thrown together to fight for Britain during the turbulent time of the Napoleonic Wars.

History takes flight in this deliciously addictive novel, which captures the Napoleonic period perfectly and skilfully layers history with imagination by adding a Dragon Air Force to the battle for England.

Temeraire is a Celestial dragon, the most highly-prized of all draconic breeds; famed for their intelligence, agility and most of all for the Divine Wind – their terrible roar capable of shattering the heavy timbers of war ships and devastating woodland. Captured by the British, Temeraire was meant to be the companion of the Emperor Napoleon and not captained by a mere officer in the British Air Corps. The Chinese have demanded his return and the British government cannot afford to provoke the Asian super-power into allying with the French – even if it costs them the most powerful weapon in their arsenal, and forces Laurence and Temeraire apart. 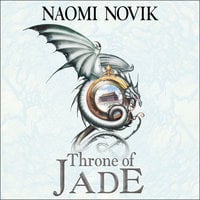