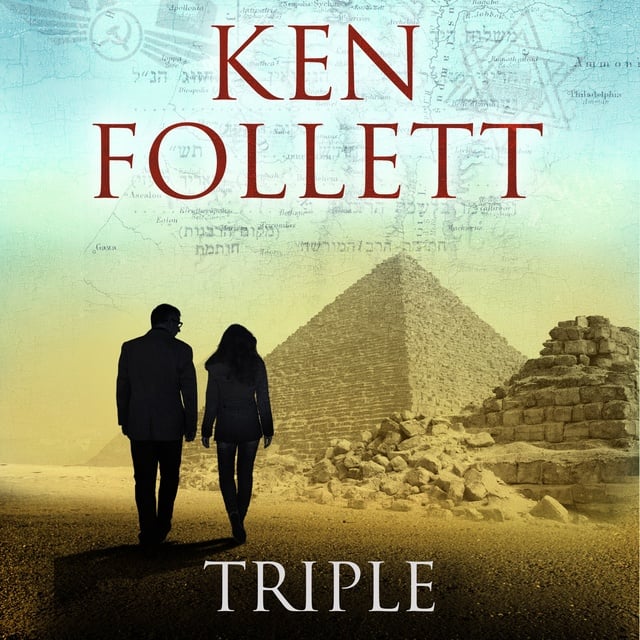 Triple is the story of the most successful espionage coup – and best-kept secret – of this century. This taut espionage thriller comes from master of the genre, Ken Follett.

A Frightening Discovery
1968. The fledgling nation of Israel is threatened when the intelligence services find out that Egypt is only months away from developing nuclear weapons. An untimely end awaits the young nation unless a source of uranium for Israeli bombs can be obtained in complete secrecy. Impossible, of course, unless someone as improbable as the plan can be found to steal it.

A Daring Mission
Working alone, Israeli agent Nat Dickstein concocts an ingenious scenario for the biggest, and quietest, hijacking in history. A task made all the more difficult by the factions trying to stop him.

Time is Running Out
Dickstein plans to steal the uranium and fool the Russian KGB, Egyptian Intelligence and the Arab extremists, the Fedayeen. As the nuclear arms race in the Middle East escalates to frightening proportions, the fate of millions of lives hangs in the balance in this fictionalized account of one of the best-kept secrets of the twentieth century. 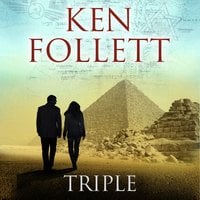